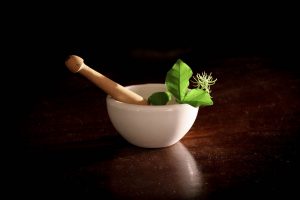 An article grabbed my attention last year but it took a while for me to realize why. The title, “Neanderthals Self-Medicated for Pain” examined research findings analyzing Neanderthal remains: "You know, we've got a guy self-medicating either because he's got a dental abscess, which was bad, or a nasty gastrointestinal parasite, which was also bad, either way he wasn't a happy guy. And, here he is eating aspirin and we're finding penicillin mould in him" – Dr. Alan Cooper Three things strike me about the way this finding was discussed and made into headlines across major media outlets around the world. To start, this project is inexcusably cool (so long as you’re okay with scientists poking and prodding at your dead ancestors–that is not a universally accepted … END_OF_DOCUMENT_TOKEN_TO_BE_REPLACED