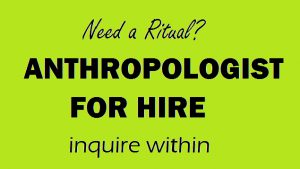 New Year’s Eve of 2007 was grim. My husband and I hosted a party of battered friends, most of whom were under the age of 35. Within the group, two were recovering from cancer, two were the primary caregivers and spouses of those recovering from cancer, and one was grieving the loss of a husband who had died unexpectedly, leaving her a single parent of a 2 year old son. Others were wrestling with “normal” life stuff: struggling to conceive, feeling overwhelmed at work or frightened by the job market, helping ailing parents, or striving to finish their education. All were stricken with the amount of suffering the others in the room had experienced, and had spent the year supporting each other: dropping off meals, visiting hospitals, attending funerals, or traveling to offer support. In … END_OF_DOCUMENT_TOKEN_TO_BE_REPLACED